With 2020 in the rearview mirror you may think that you are going to be unstoppable in 2021 and have new year’s resolutions in mind that, as of right now, you feel nothing is going to get in the way of you achieving!

Then, you wake up on January 1st and realize that it’s pretty much just like any other day. The calendar has changed but daily life goes on–and often gets in the way of that mega resolution you set to lose 50lbs, run a marathon, or squeeze back into the jeans you wore in college.

I’m not saying don’t aim for the stars. That kind of motivation is important. What I am saying is that you shouldn’t expect to change years–perhaps decades–of behavior in just 12 months, just because you assigned it the designation of a new year’s resolution. Instead, keep that 2021 new year’s resolution as 2020s “new decade’s resolution” and instead set a SMART goal for the coming year.

What is a SMART goal?

Below is an excerpt from my book Optimize Your Heart where I explain SMART goals and unpack them with you.

When it comes to setting your short-term goals, the American Council on Exercise recommends the SMART method: Specific, Measurable, Attainable, Relevant, and Timely.

Specific – Don’t be ambiguous with what you wish to accomplish. Don’t just say, you want to “get healthy.” Instead, be more specific with your goal, such as “I want to run a 5K race.”

Measurable – Make sure your goal is something that can be easily measured. For example, don’t set a goal to “improve my cholesterol numbers” when you can set something more measurable, such as “I want to reduce my LDL cholesterol by 30 points.”

Attainable – Set a realistic goal. A good way to do that is to ask yourself, how attainable do I believe my goal is on a scale of 1 to 10? “I want to lose 20 pounds in one month” would probably score a 1 or a 2 out of 10, whereas “I want to lose 6 pounds over the next month” may be more achievable for you and thus score close to a 9 or 10.

Relevant – Running a race—of any distance—may not match up with your interests. You may have a knee injury that prevents you from even considering such a notion. Make sure your goal matches up with your motivation for optimizing your heart health. If you want to be able to go biking with your children, the goal of being able to cycle 10 miles in one outing is much more relevant.

Timely – Pick a timeline for any goal you set. Perhaps go as far as setting a timeline within a timeline. Anyone else recalling the movie “Inception” after that statement? If you want to lose 6 inches from your waist over the next 6 months, why not also set a goal of losing one inch each month?

As far as 2021’s new year’s resolutions go, picking something that is Attainable is probably the most important. Better to pick a resolution you confidently feel you can crush in 2021 than one that crushes your motivation because it was simply too unrealistic. 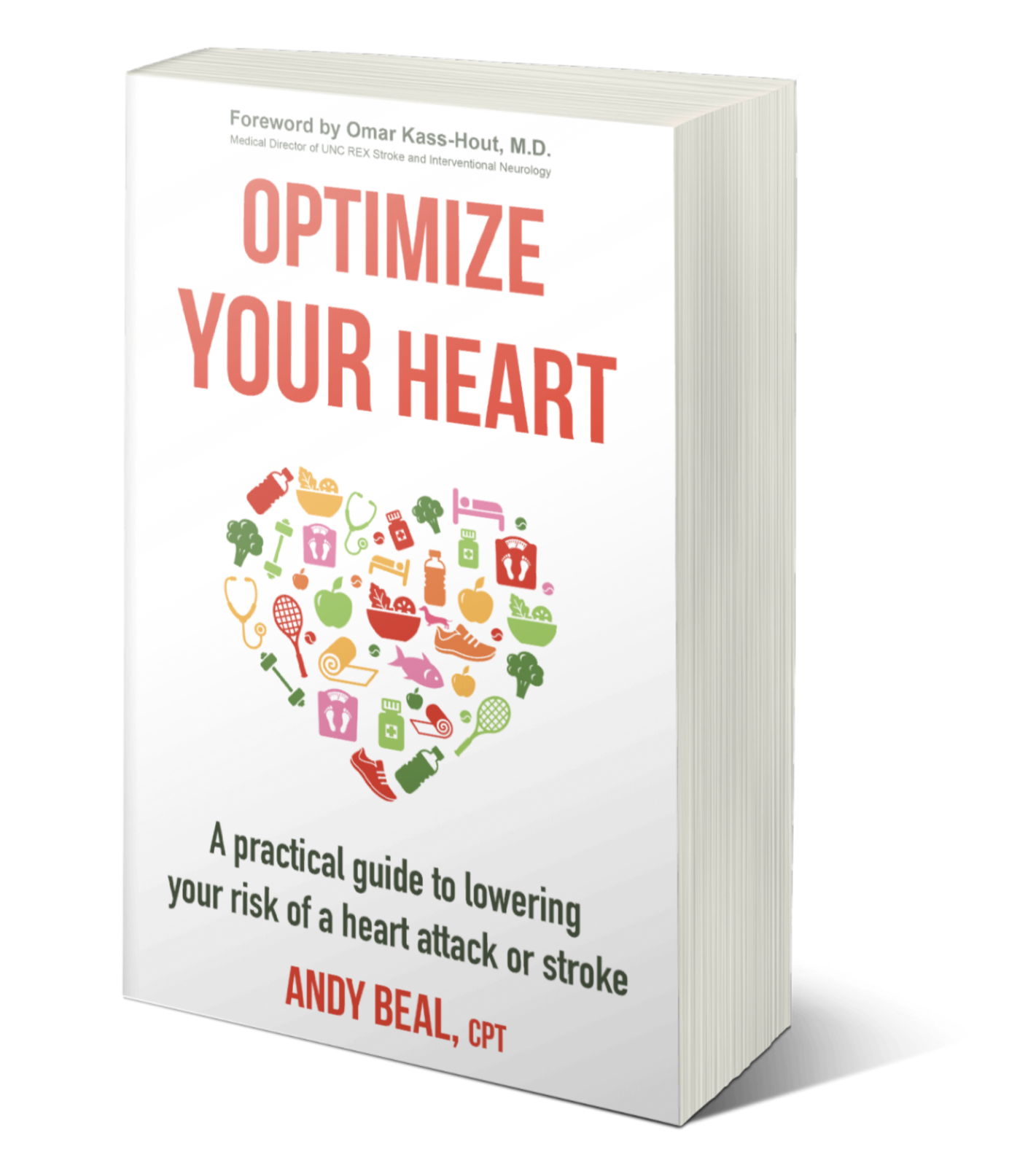